Considered to be a sacred Hindu pilgrimage, Amarnath Yatra is famous for the natural formation of Shiva Lingam from the snow. A large number of devotees visit Amarnath during the months of June and August. This pious journey, which is also dubbed as the holy Amarnath Yatra, begins from Chandanwari (16kms from Pahalgam) and via Pissu top, Sheshnag Lake and Panchtarni and it concludes at Amarnath Cave situated on the Amarnath Mountain at a height of nearly 13000ft. Alternatively one more way from Sonamarg-Baltal is also followed by some. 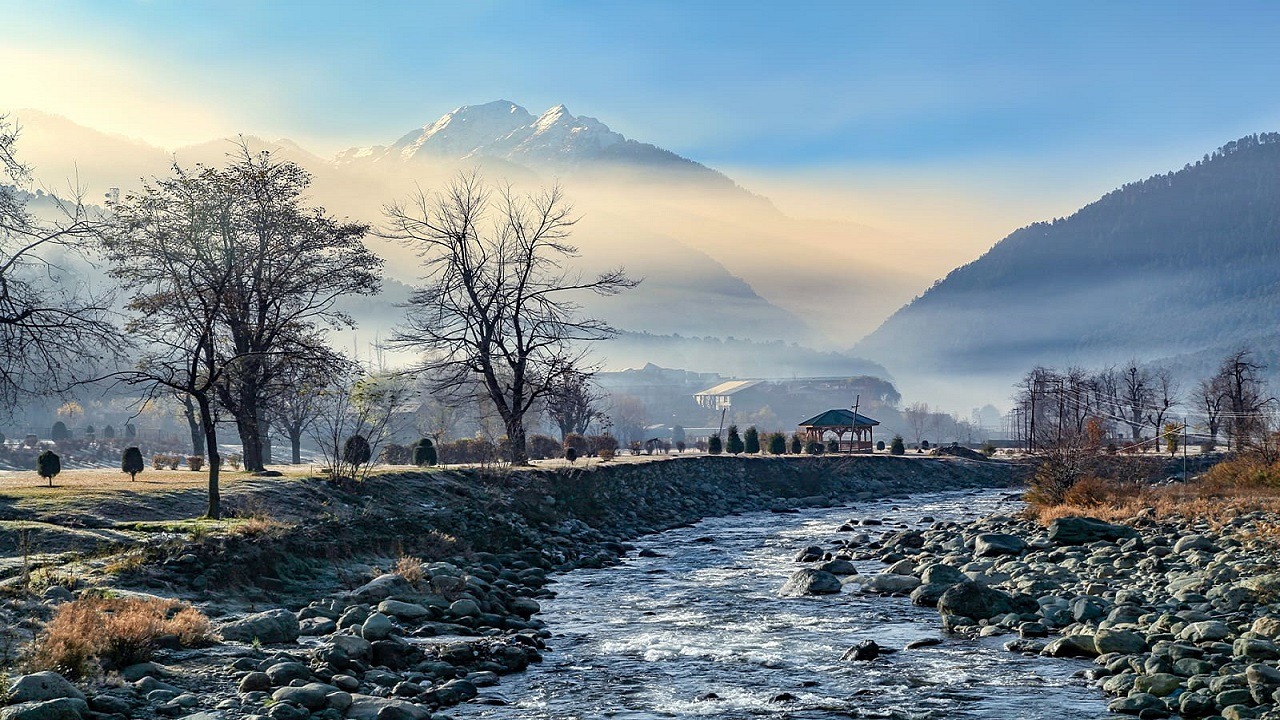 Srinagar- Pahalgam (Distance 85 km)
A warm meet and greet by a Sahapathika once you land at Srinagar airport. Get into your waiting car and proceed towards Pahalgam- “The Valley of Shepherds”. After check in and a short rest proceed to explore this beautiful hill stations also referred to as “Mini Switzerland” in India. The places of prominence in Pahalgam are Betaab Valley, Baisaran Hills, Golf Course, Aru Village & Valley & Chandanwari. Night at Pahalgam. 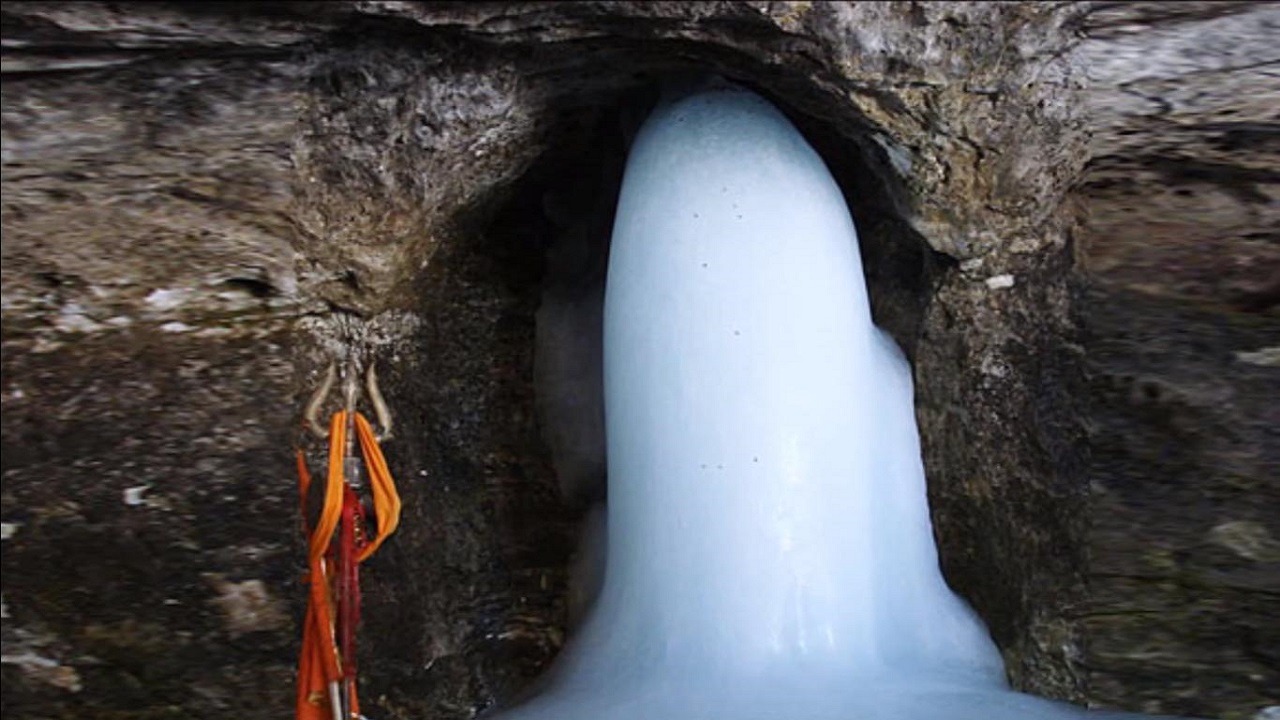 Pahalgam – Panjtarni – Amarnath Cave – Panjtarni – Pahalgam – Srinagar
Morning get ready early for a journey of a Lifetime which takes you to Panjtarni by helicopter, from where you can either choose to hire a horse or palki or walk to reach the holy shrine of Amarnath.
Once done with darshans, return to Panjtarni by either walking, or hiring a palki or horse. From Panjtarni proceed to Pahalgam by helicopter. From Pahalgam, you are transferred to Srinagar by road. Check in at your hotel on reaching Srinagar and relax. Overnight stay in the hotel in Srinagar. 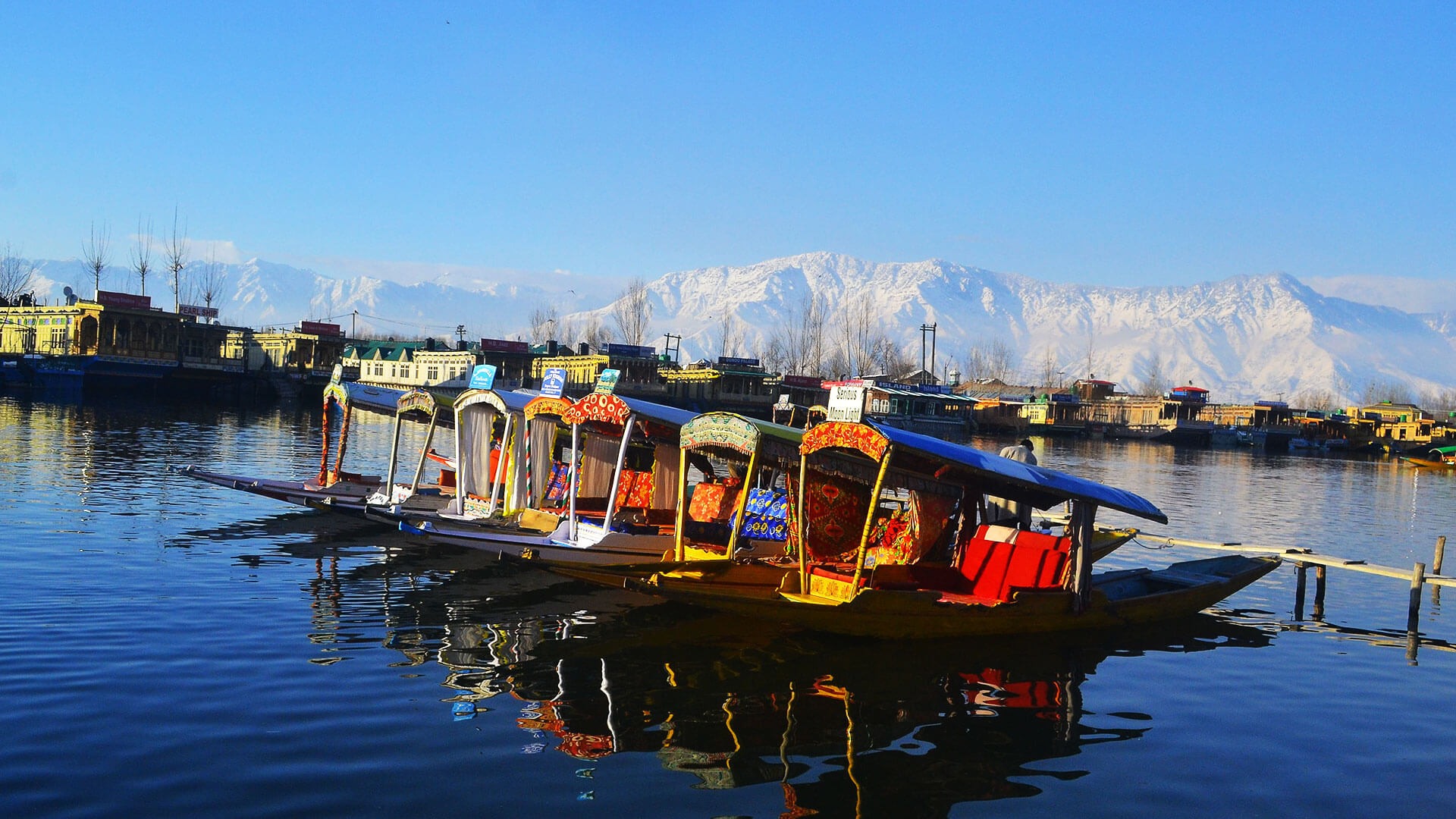 Srinagar Sightseeing
In the morning, after breakfast, proceed for city tour of Srinagar. Visit Shankaracharya Hill Temple and the Mughal Gardens followed by a visit to the famous Lal Chowk. May a visit to the handloom showroom where you can purchase some Pashmina Shawls. Dinner & Stay in hotel in Srinagar. 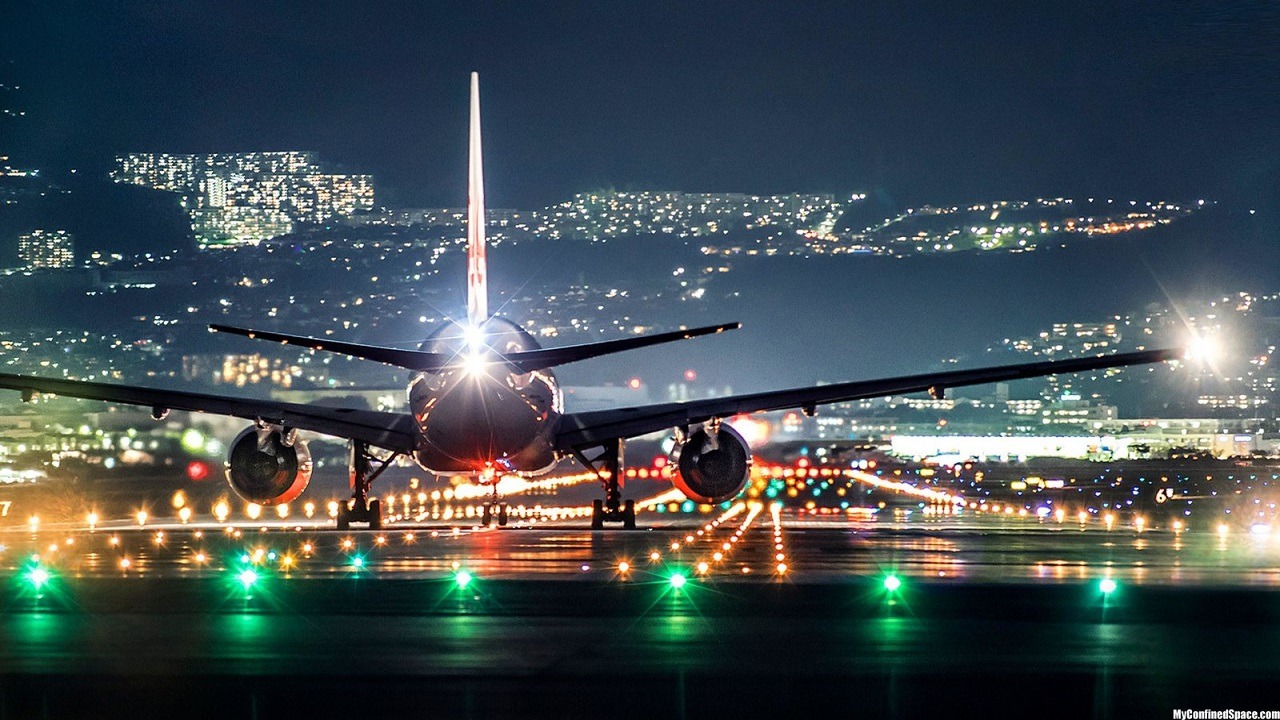 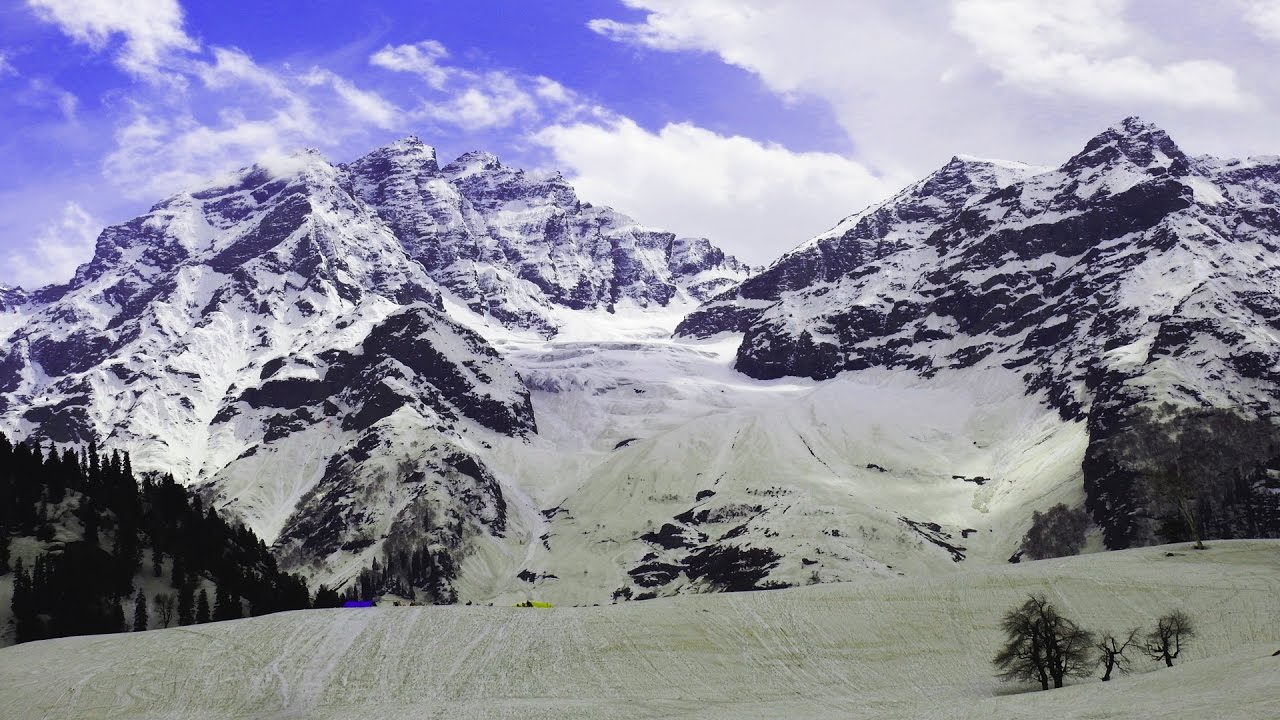 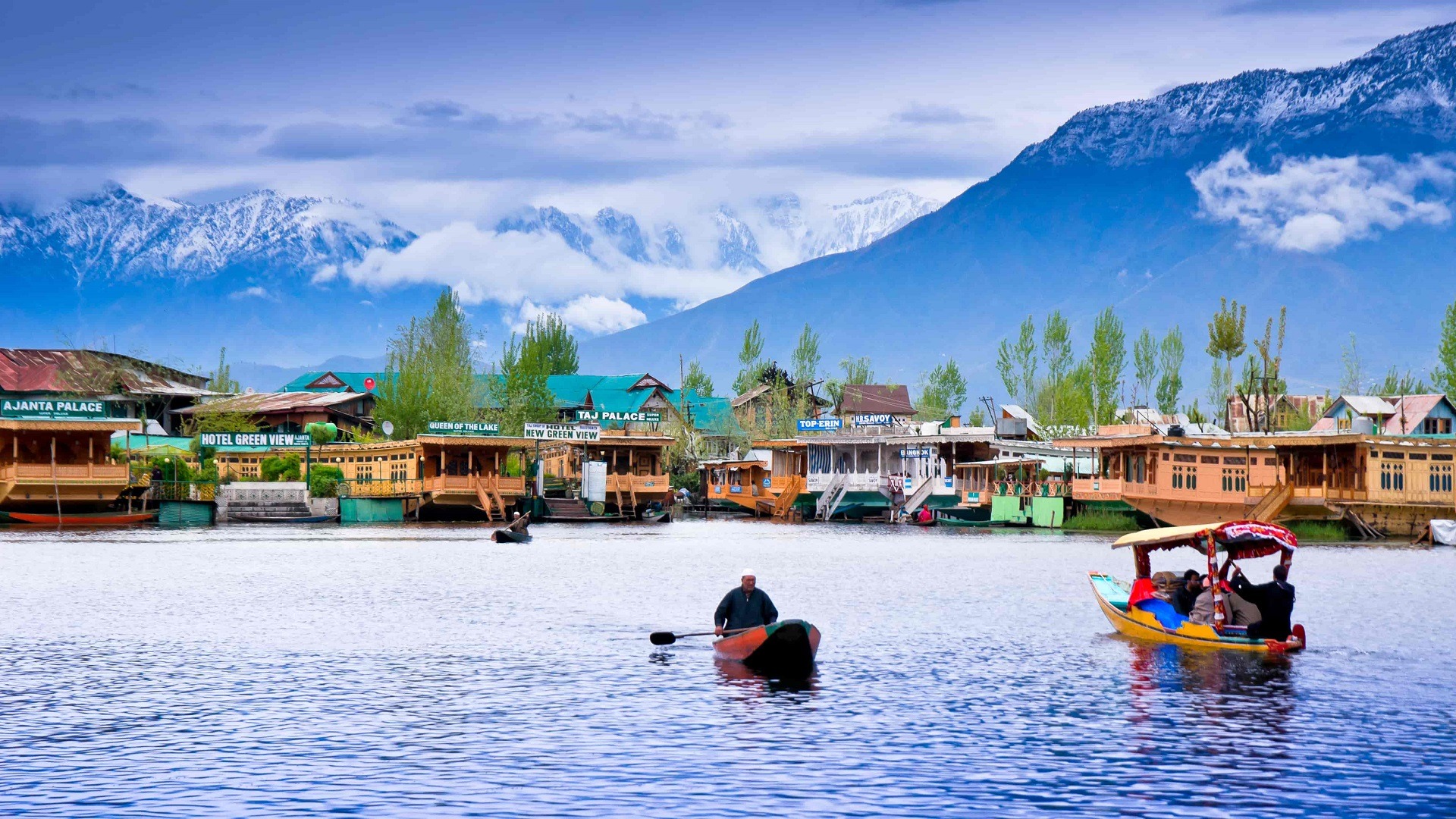 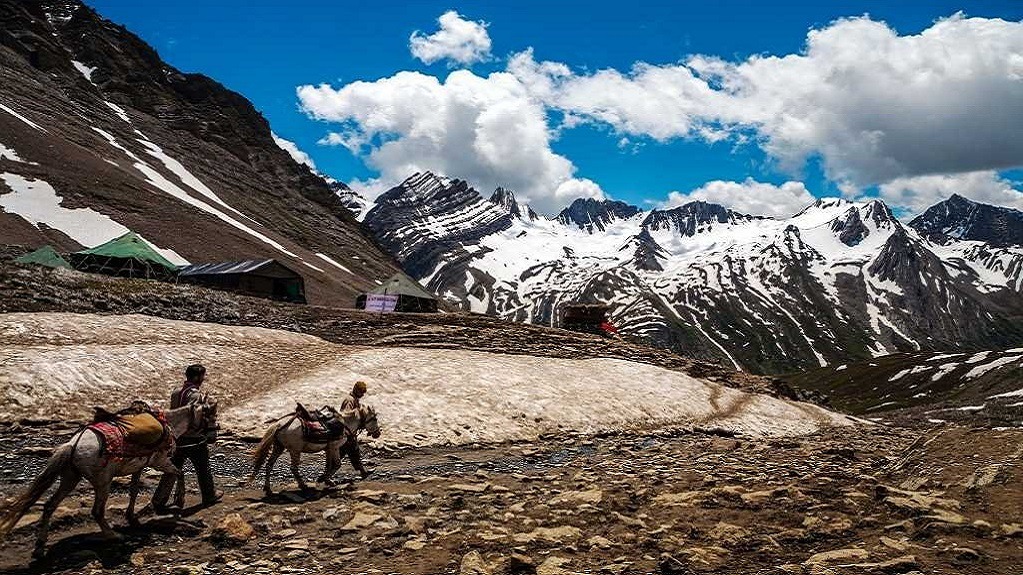 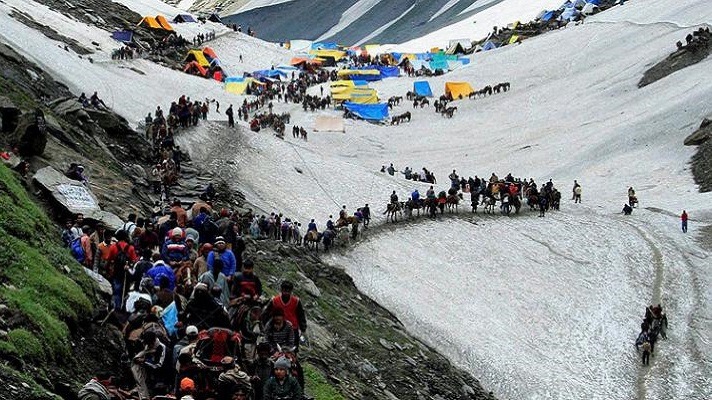 The Amarnath Yatra is considered to be one of the toughest and holiest Yatra among the Hindus. The holy cave situated at a height of 13000 ft. above sea level, the holy Cave is considered as the earthly abode of Lard Shiva.

Legend has it that the Amarnath Cave was chosen by Lord Shiva to reveal the secret of creation of the world and immortality to his wife Goddess Parvati. After leaving behind all his ornaments, he entered this holy cave along with Goddess Parvati with the intention to let out the secret. It is believed that while he was letting out the secret, a pigeon’s egg over heard it and became immortal. It is also believed that the pair, which was born out of the egg, can still be seen in the cave. 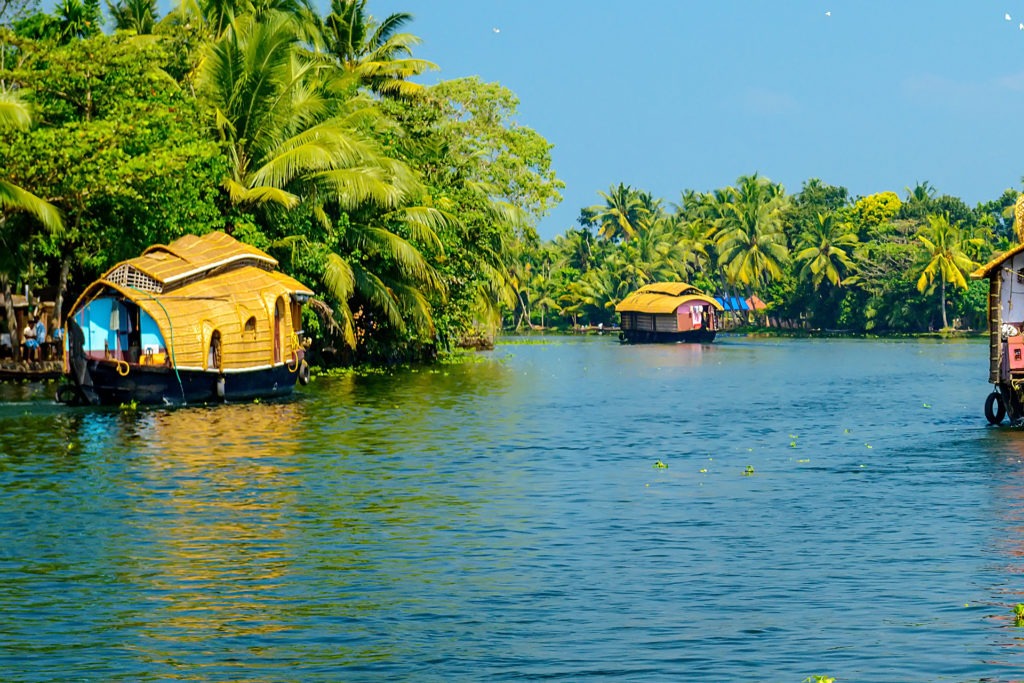 The Essence of Kerala 4 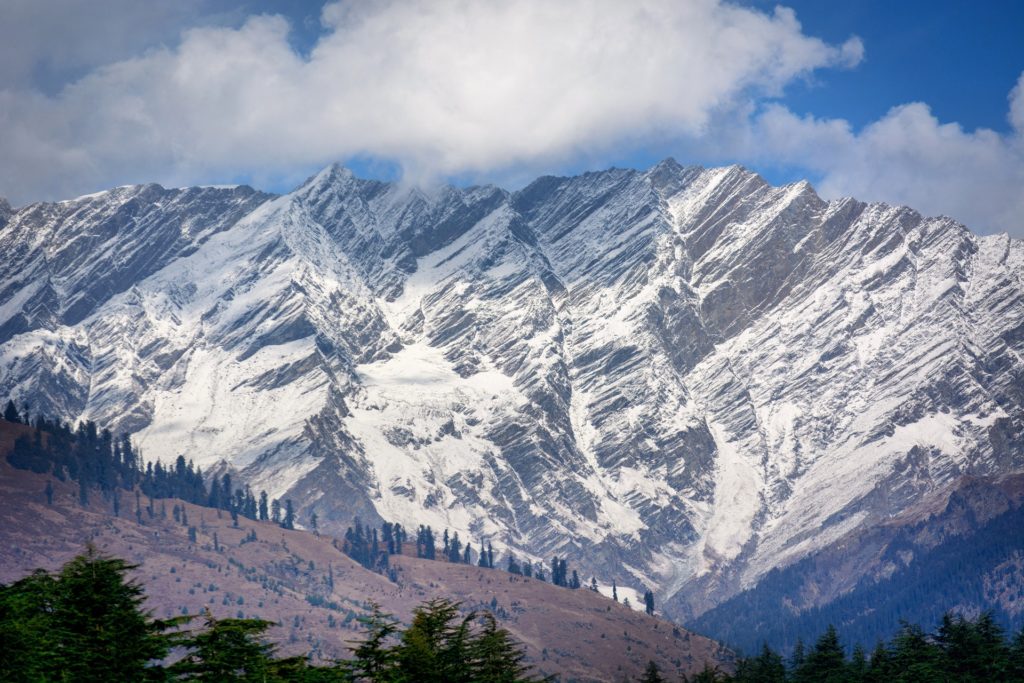 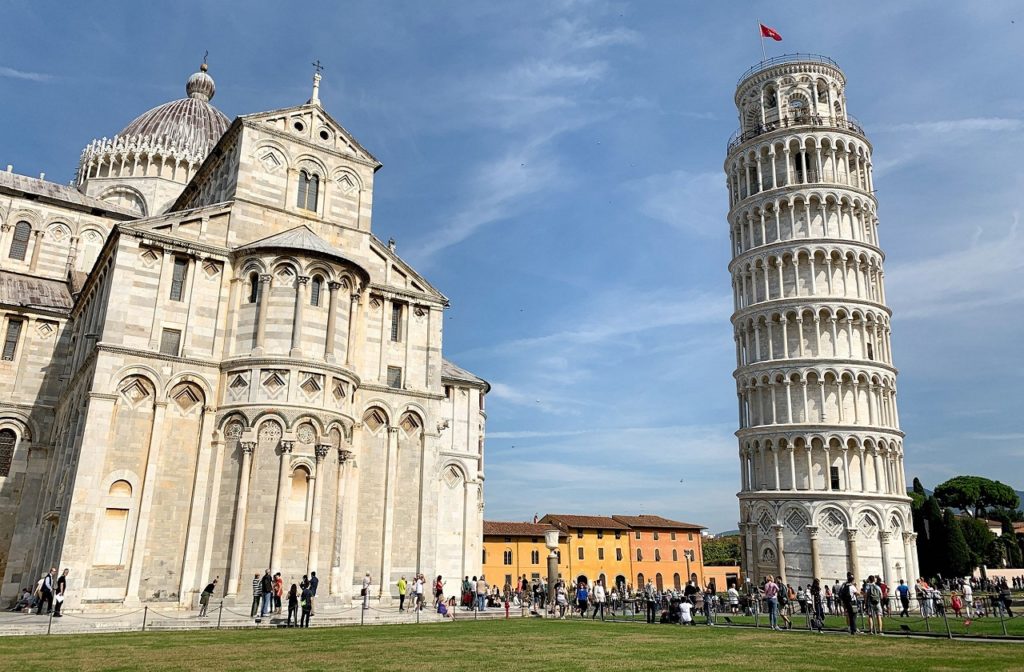